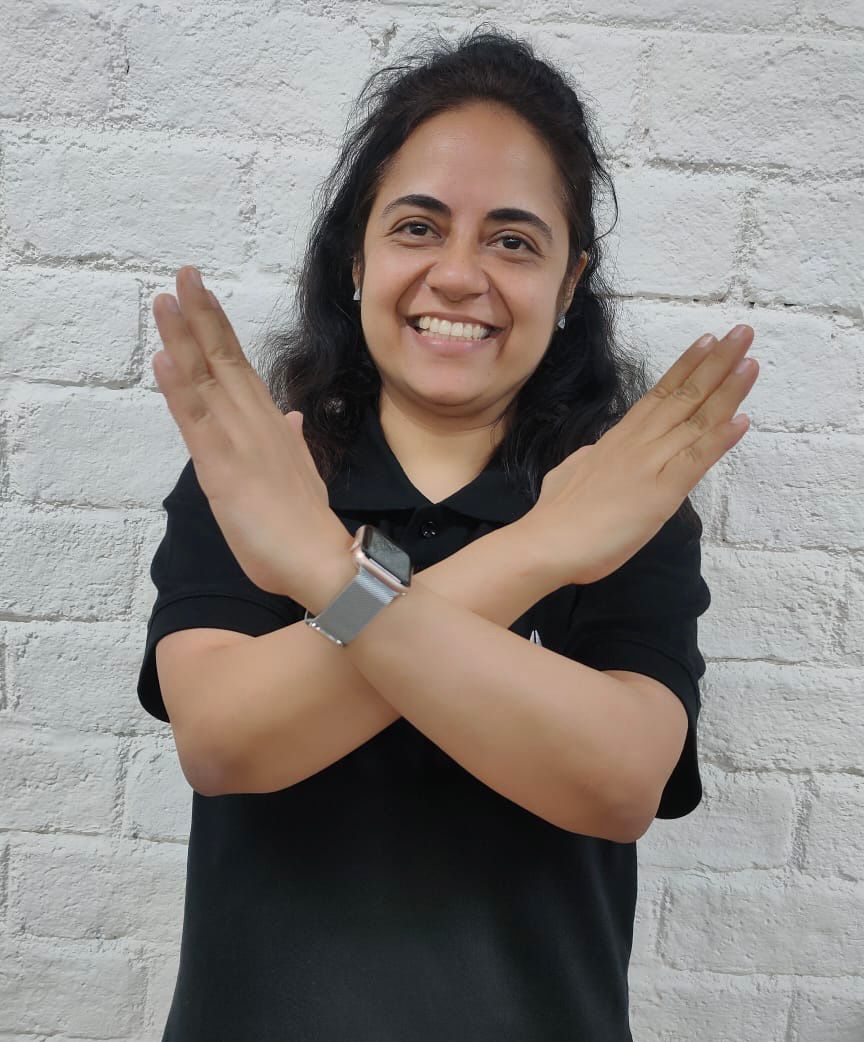 “What is the need of celebrating International women’s day? Do we ever celebrate men’s day with so much elan and hype? People who are advocating celebration of such days are themselves creating a bias against the other gender.”

In a social gathering I hear this question from a friend and like every year, around this time of the year, my first reaction in my head is to pull my hair. Noooo…not again! Since the last decade or so almost consistently some one or the other asks me this question and I do my best to elaborate why and how a day like this helps simply set a foundation or a reminder for the rest of the year to all forums, organisations, Inclusion & Diversity experts and passionate individuals who tirelessly continue to work harder and harder towards the cause of gender equality across the world. Gender equality is one of the 17 Sustainable Development Goals of the United Nations and data shows that by all measures, most countries are far from such equality. As I prepared myself to answer the question posed before me, I reminded myself of the theme this year : “break the bias” and asked myself, “Am I biased against men and women who ask me these kind of questions; may be the gentleman who asked me the question doesn’t even know what is the origin, concept, efforts involved behind the cause, reason for celebrating this day and what is the current situation”. This prompts me to break my own bias of assuming that everyone around me understands the big problem of gender inequality and start this year’s blog on women’s day with the basics:

2. This annual event aims to promote awareness about the need for gender equality. It’s a focal point in the women’s rights movement, bringing attention to issues such as gender equality, reproductive rights and violence and abuse against women

3. International Women’s Day had its beginnings almost a century ago when gender discrimination and oppression of women were the norms.

Even today women across the world continue to face significant challenges at home as well as at their workplace. Women in rural areas of underdeveloped and developing countries struggle for even basic human rights like right to freedom or right to choose. It is estimated that in India even in modern times like these about 25% girls below 18 years of age are forced to get married. So much more needs to be done for the cause of gender equality.

As per Global Gender Gap Index 2021 published in March 2021 India ranked 140th amongst 156 countries and this is 28 places behind India’s rank last year. The pandemic has worsened the situation and widened the gender gap. Women are more often than not expected to be care givers of the family & forced to fit into the stereotypical roles of cooking, cleaning, parenting, etc. Many women on the frontline, delivering essential services are also usually the lowest paid workers. The gender pay gap index estimates that it will take an average of 135.6 years for women and men to reach parity on a range of factors worldwide.

Now that we are convinced why days like women’s day need more attention and promotion for spreading awareness on the cause of gender equality (until we reach a stage where we can celebrate every day as human’s day instead of women’s days and men’s days), let’s introspect how our conscious and unconscious biases are widening the gender gap instead of reducing it year on year. Here are some examples and real life situations where consciously and unconsciously we develop biases and don’t even know how detrimental they are for the society and the next generation. Let’s resolve to break the bias in each of these areas and many more:

·      Break the bias that only women are responsible to be care givers and home makers. Men can equally share domestic and parenting responsibilities

·       Break the bias that women are not capable to succeed in male dominated careers. There are now ample examples of how women can achieve as much or even more than what men have achieved. Women can lead armed forces, police forces, they can run businesses as well as countries just like they run homes, they can land on the moon too!

·       Break the bias that women are inferior to men. Every human irrespective of gender is equal and entitled to equal human rights of freedom, speech, expression, education, work. Men and women bring in different perspectives and strengths and it’s only when we celebrate these differences and treat them all as humans that we can create a gender equal world free of bias, stereotypes and discrimination

All we need to reduce the gender gap and to transform the world is an INFINITE MINDSET and a will to BREAK THE BIAS.

Through our individual thoughts and actions, together we can break the bias in our families, in our communities and in our workplaces.

Are you in? Will you fight for equal human rights? Will you actively call out gender bias, discrimination and stereotyping each time you see it?

Will you help break the bias?